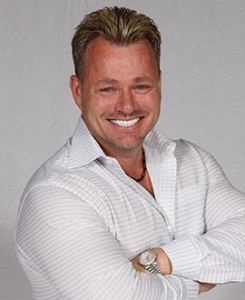 At a time when MMA was battling political forces bent on decimating the sport, Terry Trebilcock saw a future that one day would take MMA into the mainstream. After years of managing athletic clubs, and training alongside fighters and body builders, Terry had developed a comprehensive understanding of MMA fighting and had an eye for raw talent.

In 1998, Trebilcock launched King of the Cage. The first KOTC event was held on a tennis court. From those humble beginnings, Terry built an organization that would prove to be a leader in the fastest growing sport in the world.

Terry’s ability to find and develop talent has been unsurpassed as KOTC has profitably produced over 500 MMA events and has developed the largest MMA video library in the world. The library consists of over 1,000 hours of programming (3D, HD and SD). Terry has been a leader in elevating the sport of MMA into the worldwide phenomenon showcasing world-class athletes.