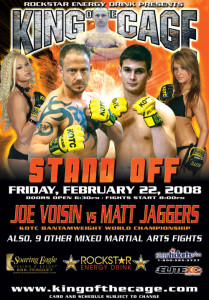 Bout #8 (Amateur)
John Loyd defeats Shane Sutherland via Tapout (strikes) at 0:26 of round 2

Bout #9 (Amateur)
Corey Grant defeats Brandon Bandlow via TKO at 1:46 of round 1 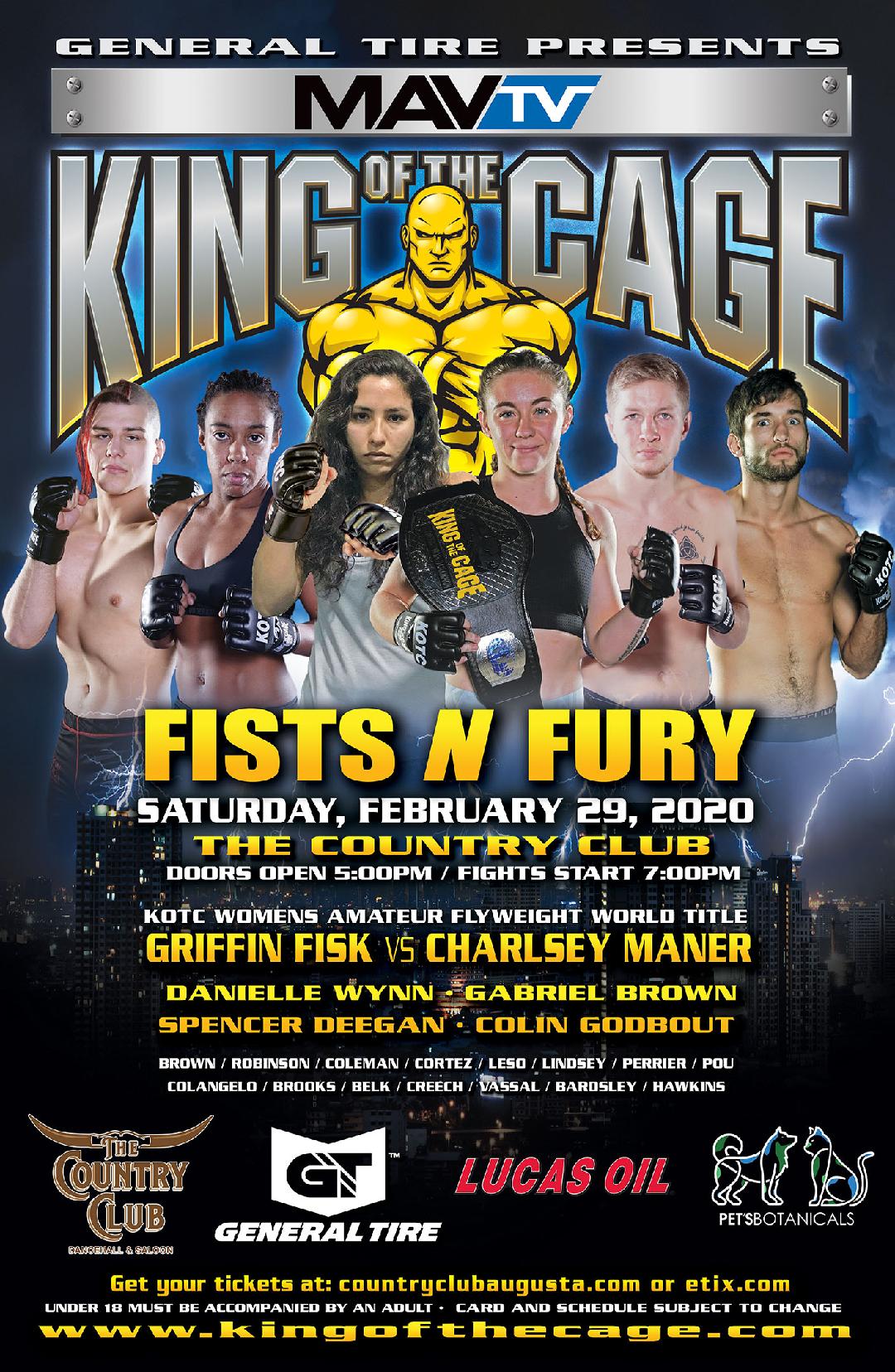 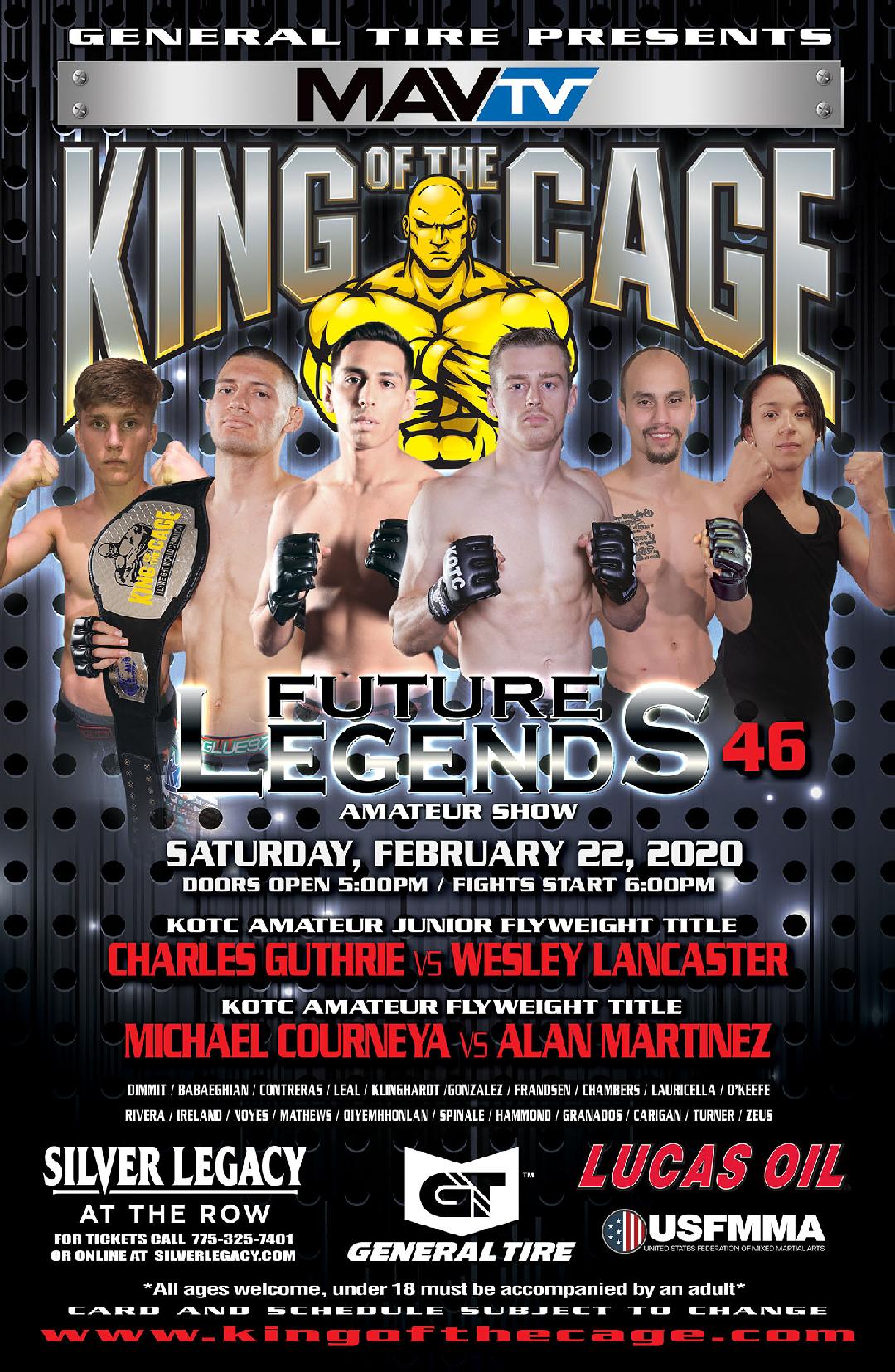 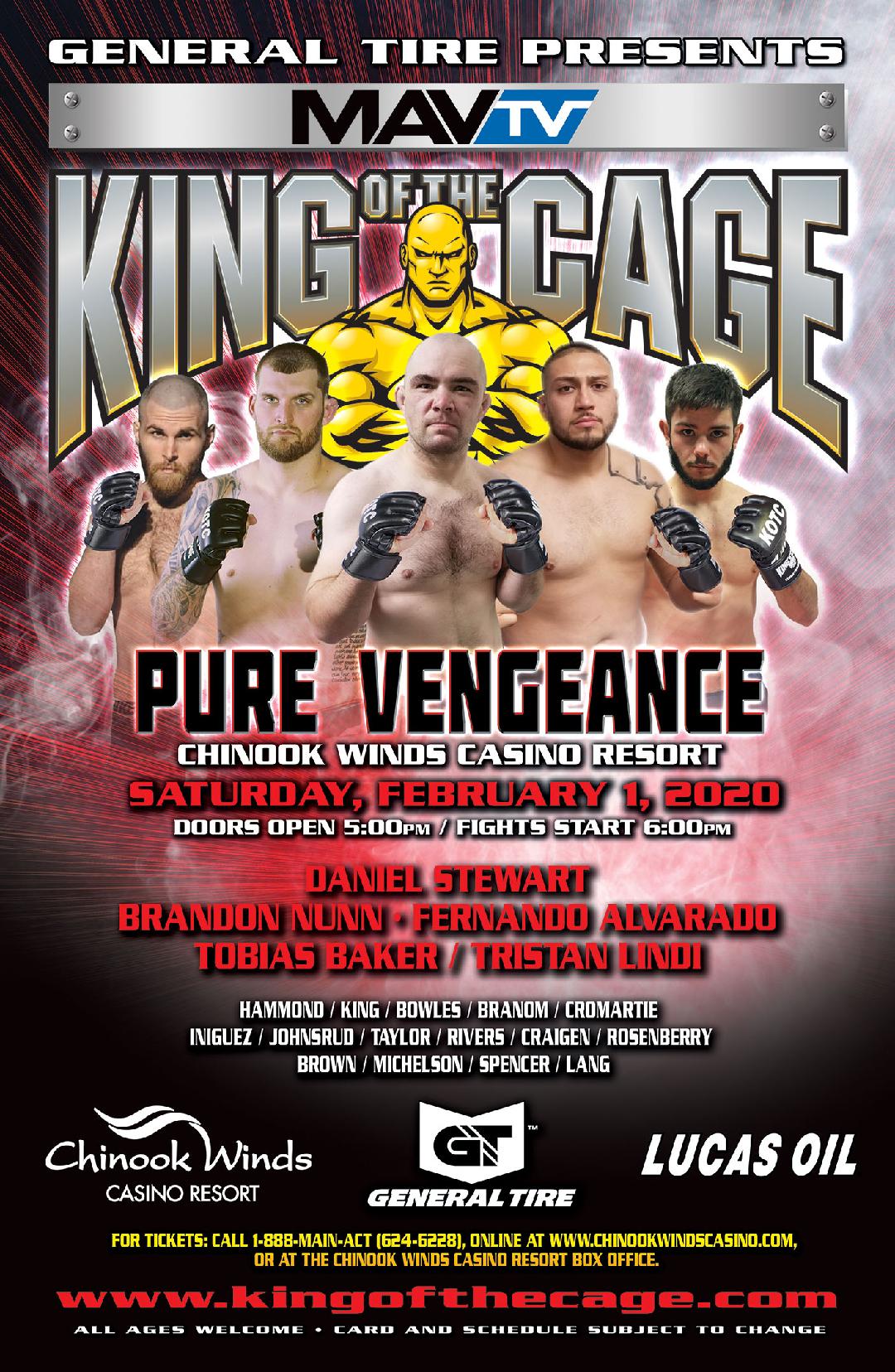 We are currently updating the schedule. Check back in a few minutes.