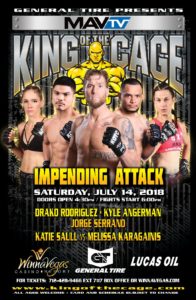 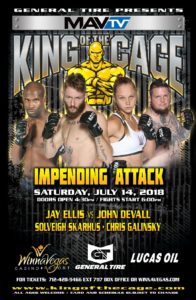 Need Tickets for Another Event?